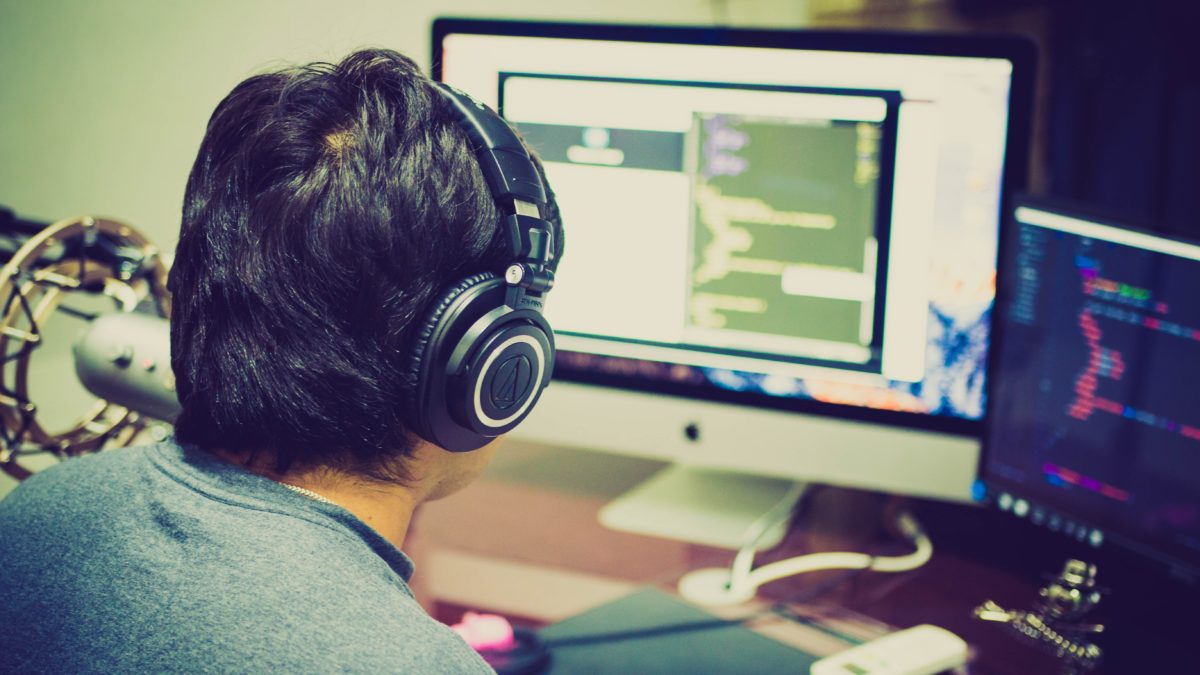 After our Hackathon in the beginning of August, where we explored the possibilities of a Social Key Recovery app, five adorsyaner set out to refine the functionalities of our initial app in a one-week-long sprint.

In the Hackathon at the beginning of August, we introduced an app prototype for sharing secrets with close buddies. Based on this version, the idea for our one-week long sprint was to refine the existing functionality and especially to develop a prototype that covers the whole process of social key recovery, namely splitting the secret, sending the shards (key pieces) to buddies and finally to recover the secret from the distributed shards. However, before we continued with our app development, the team decided to switch the technology stack and to rebuild the application in Flutter. So why would we jump into a new technology stack, even though we already had a codebase? (I am looking at you sunk-cost fallacy!)

During the first Hackathon, we developed the application with NativeScript and Angular. Initially, this was a good fit as several team members were already familiar with these technologies. Nonetheless, after a more thorough evaluation and experimentation, the team decided to switch to Flutter – a cross-platform (Android and iOS) framework developed by Google. The decision was primarily driven by plugin availability. Required libraries such as Shamir Secret Sharing Scheme (SSSS) or extensive cryptographic functionalities were readily available and could be integrated without the need to develop a plugin from scratch. In the world of cross-platform development, plugins are bridging the gap between native code and the framework’s language. The plugins for NativeScript were either not useable for our project or non-existent. Furthermore, the development of plugins showed to be more time-consuming than expected. As a result, we interpreted the technology change as a ‘lesson-learned’ experience and started from scratch with Flutter.

On the first day of the Hackathon, we rebuilt most of the old features. Next, we set out to build the whole recovery process.

(only if the secret has been shared previously and after adding at least 3 Buddies that received a shard).

On a more technical level this means:

During the sprint, we used two programming techniques which were utilized for different purposes.

We are excited to continue working on this project and are looking forward to developing various features that bring us closer to an alpha version: